We aim to protect the future of our children and our precious hometown. 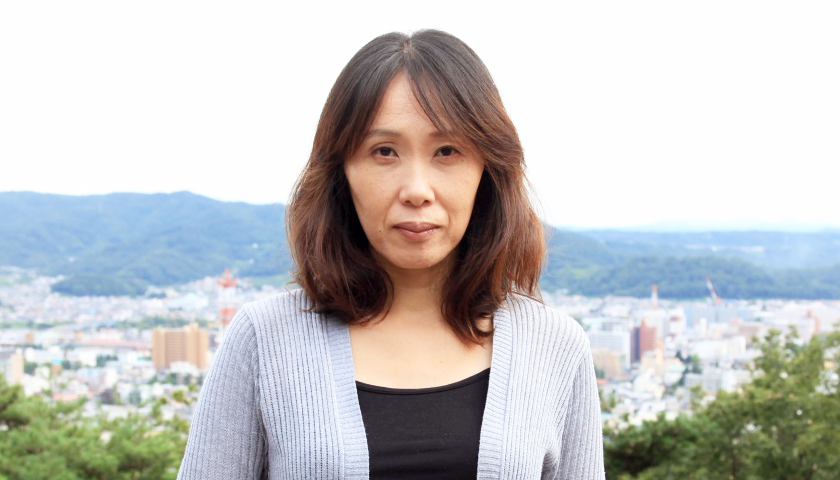 Resident of Fukushima City, mother of 1 child. Director of Fukushima 30-Year Project and the only woman among the directors. Supports local mothers and acts as a link communicating activities inside and outside the prefecture. 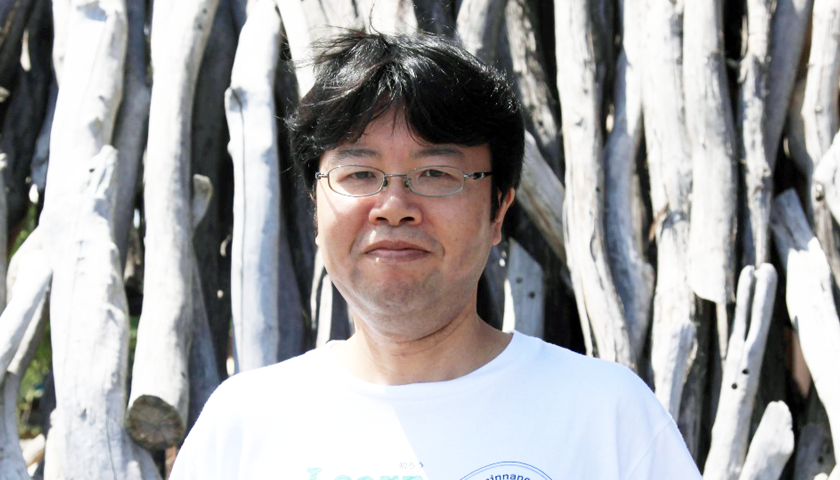 After engaging in animation production for 20 years, Hiromi returned home after the nuclear accident. Has participated in the radioactivity measurements taken by Fukushima 30-Year Project since its establishment. 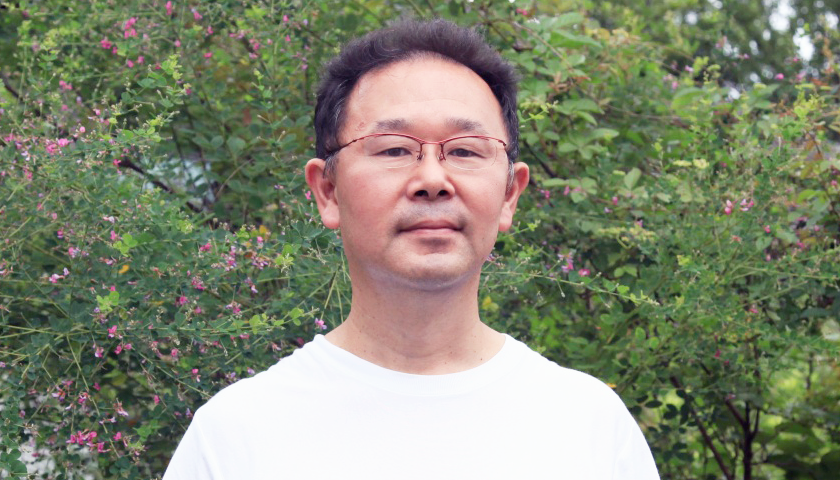 Born in 1969 in Marumori, Miyagi. Full-time Executive Director of Fukushima 30-Year Project. Electrical designer and later an organic farmer. Involved in the launching of this organization. Strong sense for radiation. Experienced in car repair. 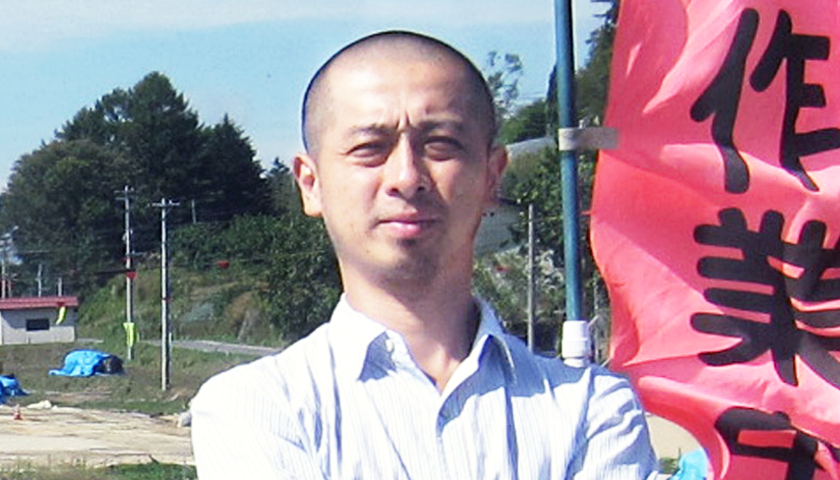 Born in 1975 in Tokyo. Editor-in-chief of “ENECT” portal site on energy and Director of Fukushima 30-Year Project. Author of “Fukushima”, “Biocracy” (both SEEDS publication) and “Imaginary and Giant” (Tatsumi Publishing). 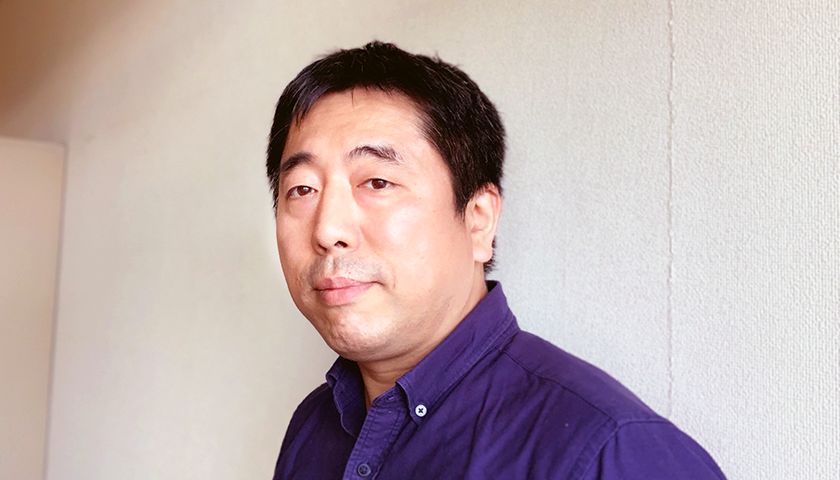 Mr. Sato is a representative of the “Yamagata Every Weekend team” as well as the “311 National Accepting Council.” Since the 3.11 earthquake, he has been working to support people deciding to evacuate and those confronting the realities of the disaster. 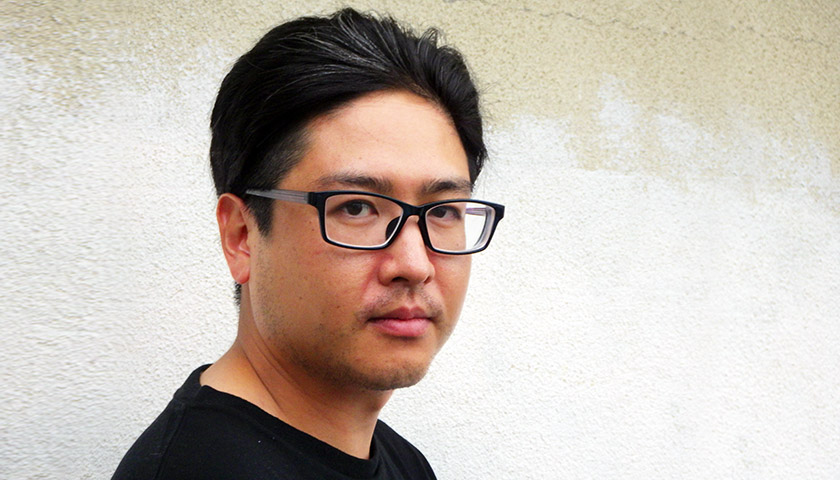 Born in Fukushima City. After the earthquake, he became involved in NPO activities. While involved, he makes a living working in architectural design.
He has worked as a craftsman in the past, and sometimes makes things on site.

Please donate by using PayPal.
Feel free to donate in dollars or
euros by clicking the button.