Since the nuclear disaster, Japan has spent over 2 trillion yen on decontamination efforts,
yet tens of thousands of bagged contaminated soil fills the unused landscape throughout the Fukushima prefecture.
Open areas where citizens used to live out their lives, are now covered with Flexible Containers Bags filled with radioactive soil and material.
Much of it has accumulated at the foot of Shinobuyama Mountain which was a famous landmark in this area.
Itʼs now an everyday setting for children as they commute to and from school.

When the power plant exploded, radioactive material was caught in the wind and scattered to various places.
It spread throughout northern Fukushima Prefecture as well as Tochigi, Ibaraki, Gunma, Chiba, Tokyo and even as far as Shizuoka.
It was obvious that the government and the TEPCO, which aims to minimize nuclear disasters,
had confined the dangerous areas to only the Fukushima Prefecture.
The media and the local governments followed suit and did not speak much about the true extent of the radioactive contamination.

Fukushima and Chernobyl have quite a difference in evacuation standards.
Currently, Fukushima evacuees must return to their homes if the external exposure is 20 mSv per year.
In Chernobyl, the evacuation level is 5 mSv or more per year,
and residents are given “right to move” at a level of more than 1 mSv per year- a much lower level than Japan.
Also, in Japan whether it is forced evacuations or voluntary evacuations, the compensation can be terminated depending on your return. 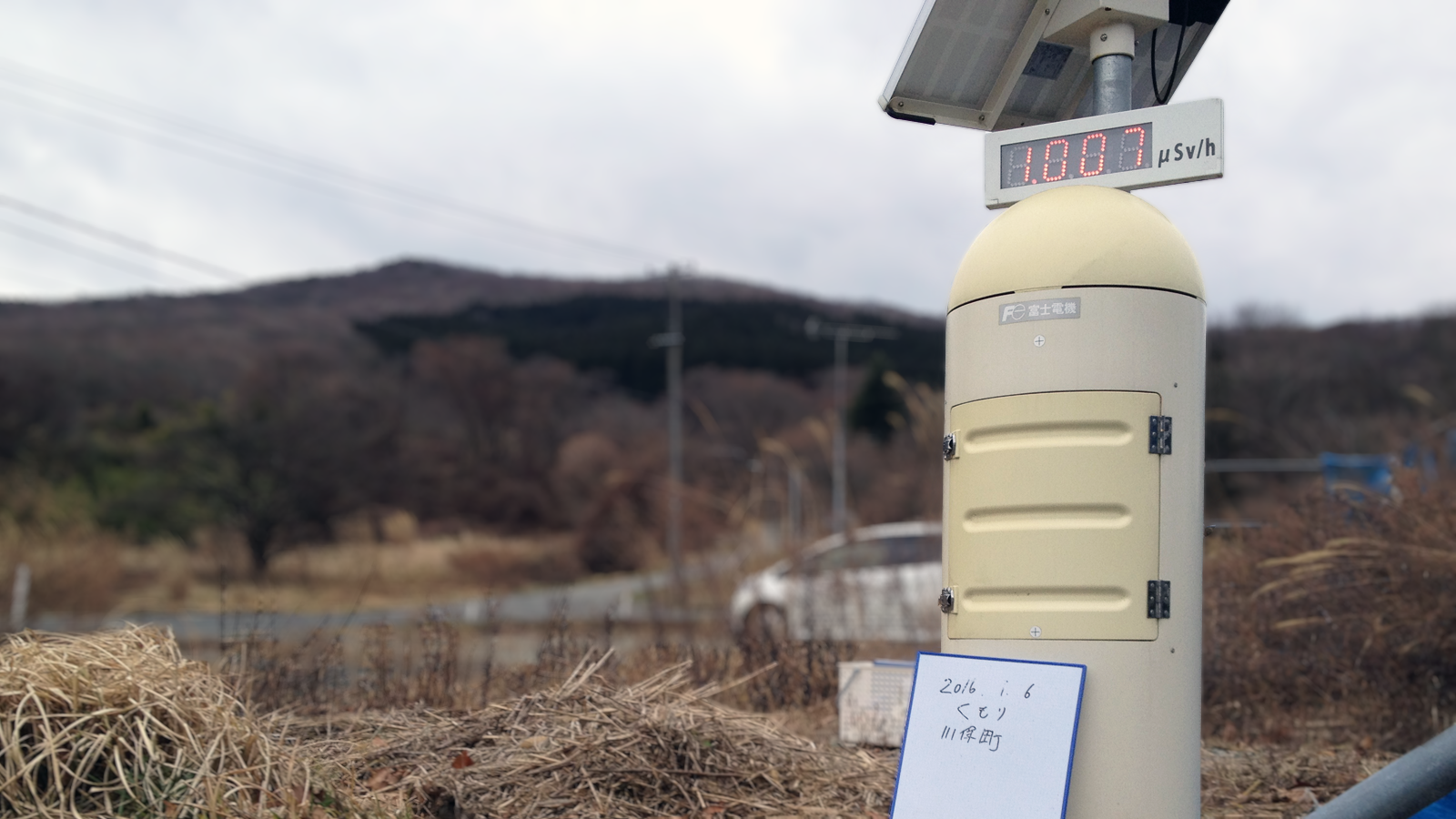 The prefectural medical university was commissioned to conduct a thyroid cancer screening for the 380,000 children
in Fukushima prefecture who were under the age of eighteen.
The average number of thyroid cancer patients before the disaster were one or two in a million.
The number in Fukushima has sky-rocketed to 200 children out of the original 380,000 children.
The government continues to deny the relationship between the nuclear disaster and the increase in Thyroid Cancer cases in children.
No one is able to explain why itʼs not related, increasing the anxieties the distressed families trying to seek help for their children.

*Updated with more details on reports and discussions*

Please donate by using PayPal.
Feel free to donate in dollars or
euros by clicking the button.